Visiting Istanbul for two days? Here is our suggestion on things to do to get the most out of your stay. 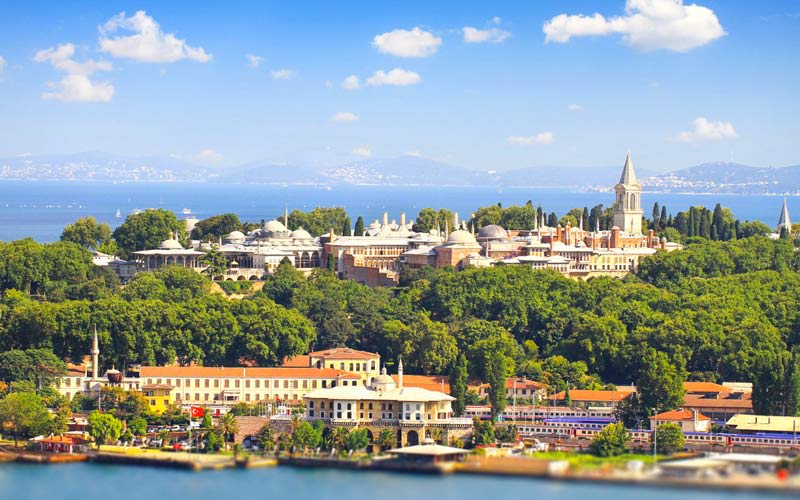 Your first stop during your Istanbul holiday must be the Historical Peninsula. Among the 7 Wonders of the World, Hagia Sophia should be the eye-catching historical basilica, which is both a great architectural masterpiece and an important monument in the Byzantine and Ottoman Empires. What makes Hagia Sophia so magnificent is its interior decorations, mosaics and unique architecture. Outside the Hagia Sophia Museum II. The tomb of Sultan Selim can be seen. The Mahmud I Library located inside is also very interesting.

The next stop should be the Blue Mosque, also known as the Blue Mosque. The mosque is named after its glamorous blue tiles and has become one of the most symbolic places in Istanbul. You can witness the rich past of this great empire by visiting Topkapi Palace in the immediate vicinity of the Blue Mosque, which is considered the Great Imperial Mosque. Built on a hilly promontory overlooking the Golden Horn, the palace has a unique garden. You should also visit the museum to see the magnificent Iznik tiles, the ornate rooms of the harem and many other values.

The next stop should be the Hippodrome, an old circus built by Roman Emperor Septimus Severus in 203 BC, within walking distance. Stopped on the road and made of 8 marble columns II. You can also see Wilhelm’s German Fountain. If you want to relax a little, if you have time to enter the Cagaloglu Bath in this region, you can see the bath with unique architecture and make a bath in accordance with the Ottoman tradition.

You can’t leave the Historic Peninsula without visiting the Grand Bazaar, one of the largest and oldest covered bazaars in the world. You will experience a totally different shopping experience with its small handcrafted shops where almost everything is sold from handmade carpets, leather goods, jewelers to Turkish coffee and its unique architectural structure.

After this long day, you can finish the night on Istiklal Street, which never sleeps after a lunch break in the nearby restaurants. Don’t miss the Galata Tower on your way here. From the top of the Galata Tower, which is one of the most important symbols of Istanbul, you can take a 360-degree view of the places you visit all day. Galata Square will also be a colorful break with cafes and people. From here, you can walk to Istiklal Street, cross the street along the nostalgic tram and reach Taksim. Everything you’re looking for from shopping to nightlife will be here.

Day 2: View of Istanbul in Bosphorus 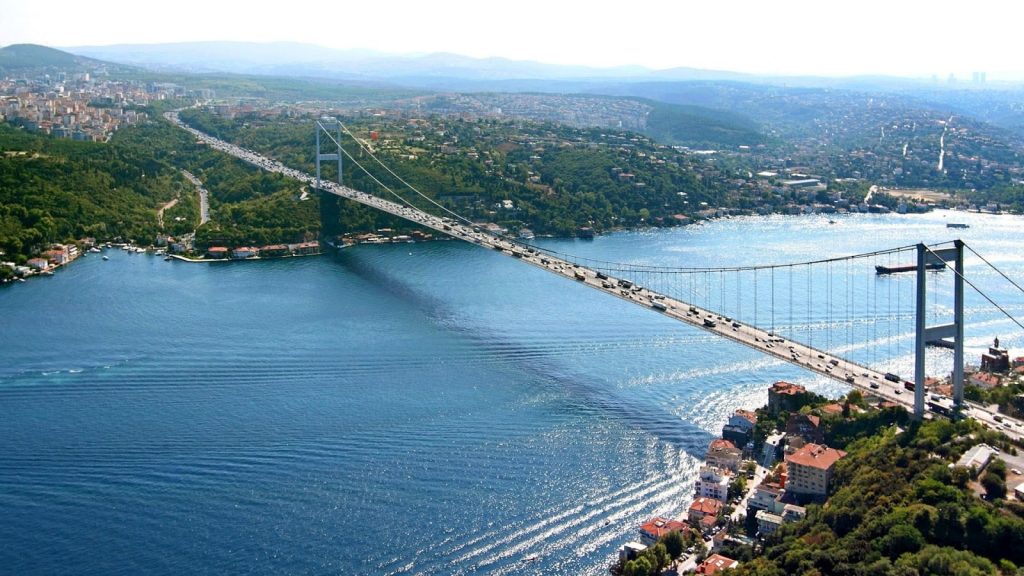 You can start the day with breakfast overlooking the Bosphorus. There are many breakfast places around Rumeli Hisari. From here you can continue to Besiktas and participate in Bosphorus tours that last from half an hour to 1 hour. Thus, you can witness the fascinating skyline of Istanbul from Europe to Asia by breathing the Bosphorus air from the middle of the sea. You can also visit the Maiden’s Tower in the middle of the sea.

When you land, you should visit the Dolmabahçe Palace, which has a historical value as it is the headquarters of the Ottoman Empire and the home of some of the last Ottoman sultans. After the palace tour, you can continue the Bosphorus line by visiting Ortaköy and Bebek. Ortakoy Mosque and the surrounding cafes and shops are among the places that attract the attention of all local and foreign. In Bebek Beach, where stylish people are the majority, you can take a coffee break in a beautiful café.

In the evening, stroll through the colorful streets of Nisantasi in trendy shops and dine in one of the trendy cafes. For the night, you can take a stroll in Beyoglu, and you can have a pleasant time listening to the street artists in these narrow and old streets where you can feel the texture of the city deeply. Since life is always alive in Istanbul, you can find an activity according to your taste.