Antalya, Turkey’s most preferred vacation in the summer. Palm-lined streets, lush parks, exquisite beaches, waterfalls, caves and ancient cities with each, as well as the city center of Antalya in Turkey with the district, turned into a tourism brand of the most important tourist destination.

Antalya city center, with its long coastline, palm-lined streets, and lush parks, is home to many historical buildings and museums.

The city, which has been home to many civilizations throughout history, also has ancient cities, museums and historical sites where the lovers of historical and cultural trips can enjoy a full holiday.

With its mild climate, wide sandy beaches and deep blue waters, Antalya reveals many miracles of nature. Whatever your purpose of travel, Antalya promises you more than that.

If you have decided to go to Antalya, you are wondering what to do, things to do. You can see the most important points of Antalya by browsing the places listed below and you can have a wonderful Antalya trip.

10 Best Things to Do in Antalya 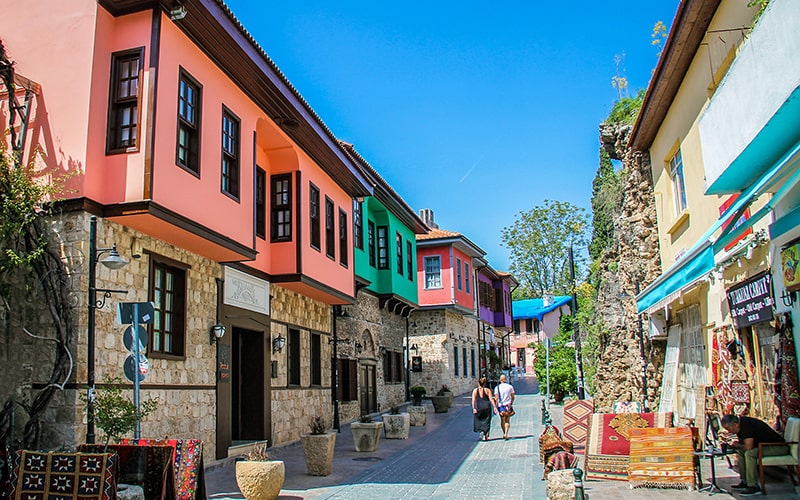 Kaleici, surrounded by walls, with many entrances to the historical center of Antalya and the most beautiful place to visit in the center of Antalya. Kaleici, with its Ottoman period artifacts, castle and old houses, is the attraction point of the city center. Formerly known as Antalya, Kaleici was founded during the Pergamum Kingdom. 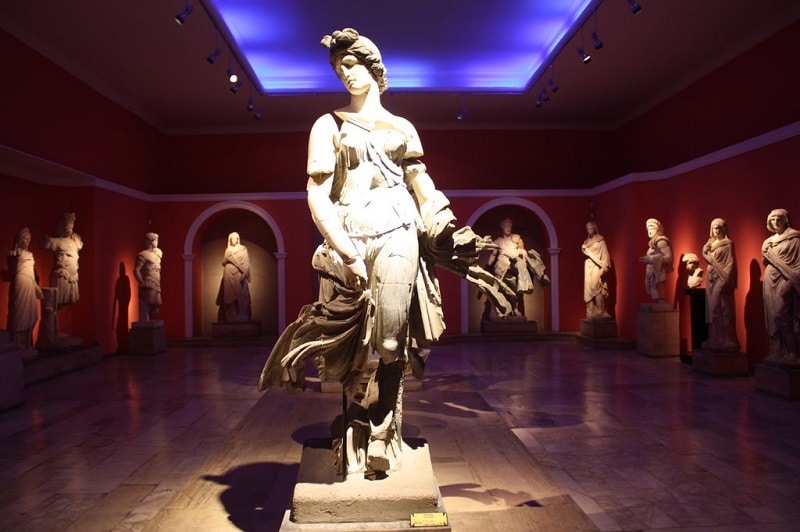 Antalya Museum is a museum which has been exhibited the rich archaeological finds of Antalya and its environs and won the Special Council of Europe Award in 1972 after moving to its present building. One of Turkey’s most beautiful museums. The museum, which consists of 13 exhibition halls and garden exhibitions, exhibits more than 7 thousand works obtained from excavations in the Antalya region according to chronological and subjects. 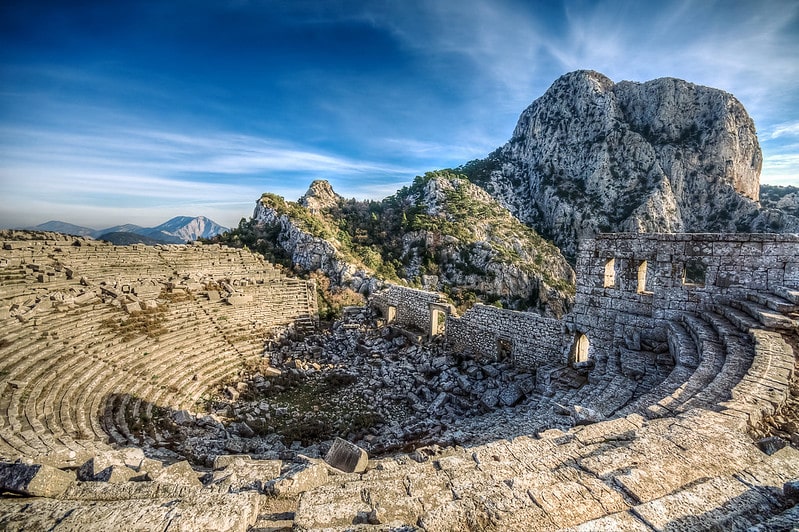 Termessos Ancient City, one of Turkey’s best-preserved ancient city. Known for its 4,000-seat antique theater and protected by national parks, the city is a must-see place in Antalya with its temples surrounded by forests, agora and impressive theater. 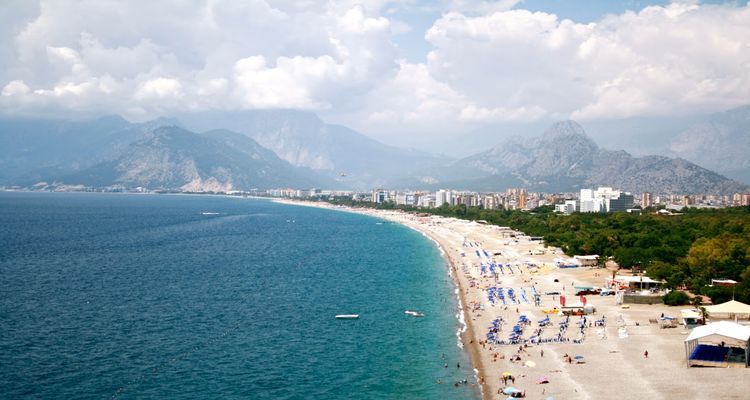 Antalya, which is sunny on average three hundred days of the year, is home to the most beautiful beaches in the world. Konyaaltı Beach is one of them with a length of 7 km. Konyaalti Beach, which is indispensable for domestic and foreign tourists with its location in the heart of the city, has hotels, cafes, bars and night clubs around it.

Lara Beach is located 12 km east of the center, with many accommodation options and camping sites around. The beach is wide, fine sandy and the sea warmer and more popular. There are numerous accommodation facilities in the area, including hostels and hotels. 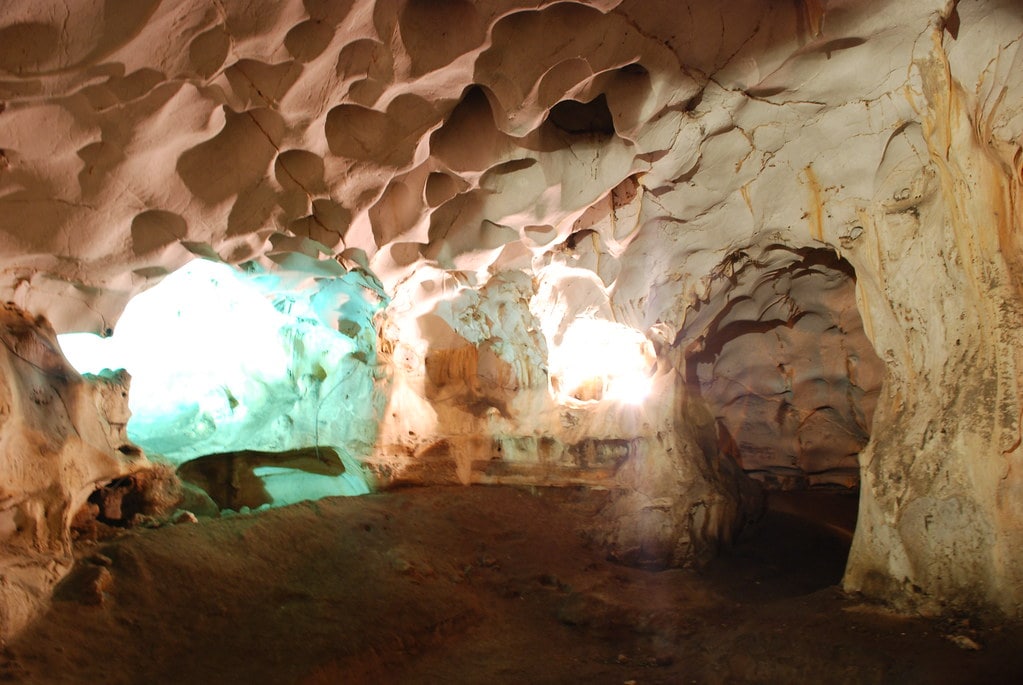 Karain Cave, one of Turkey’s largest natural cave. The remains in the Karain Cave, 27 kilometers northwest of Antalya, contain traces of Paleolithic, Mesolithic, Neolithic and bronze ages. Located on the slope of Mount Gulluk, the cave consists of three galleries. 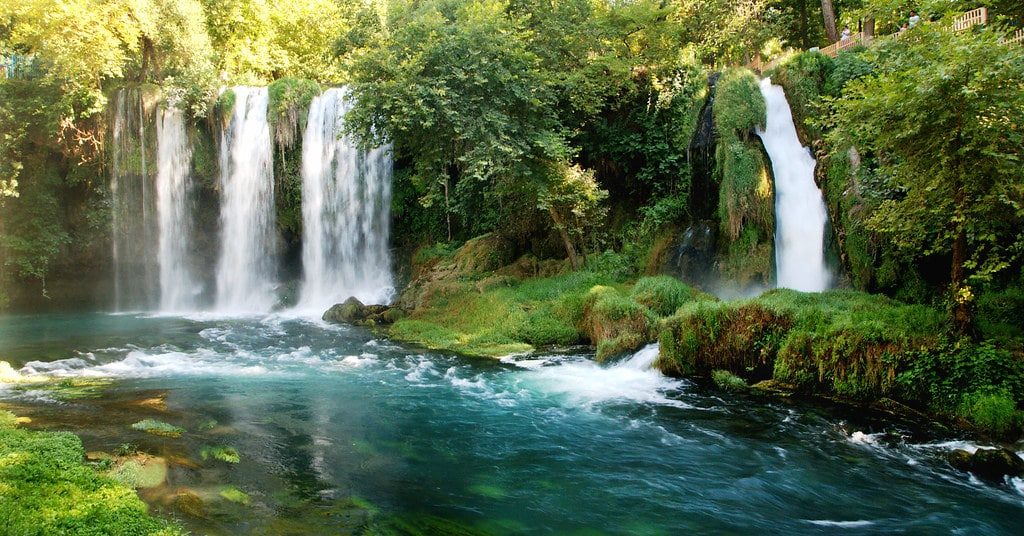 Duden Waterfall is one of the most famous natural beauties of Antalya. Duden Waterfall is an opportunity for those who seek a peaceful shelter, sometimes taking on the sound of nature and flowing in silky whiteness. The forest area covered with pine trees where the waterfall is hidden is a spacious excursion park.

Duden waterfall, a paradise for nature lovers, is a must-see natural wonder in Antalya. 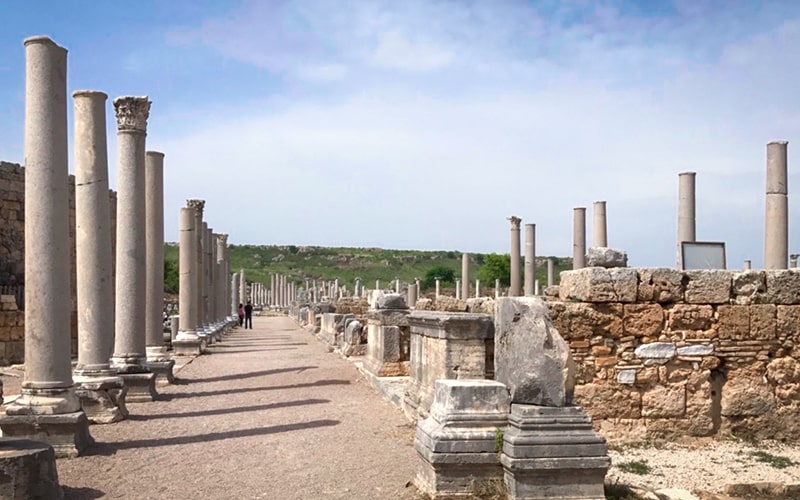 Perge, once the capital of Pamphylia, is entered through the magnificent Hellenistic gateway. The buildings reflecting the city’s ancient majesty include a rectangular agora, high towers, monumental fountains, baths, and columned streets.

The ancient city of Perge, with its 15,000-seat Hellenic-Roman architecture, the well-preserved Stadion, the Agora, and the water-canal Column Street, is worth seeing. Next, to the theater, there are one of the best-preserved stadiums of 12 thousand people from ancient times to the present day.

Perge is an important settlement because it is located on the Cilician-Pisidian trade route, the most important role in the spread of Christianity St. Perge. Paul is a very important religious center for Christianity since he visited twice. Perge, which is added to the UNESCO World Heritage Temporary List, is also known for its sculptures. The artifacts found are now on display at the Antalya Museum. 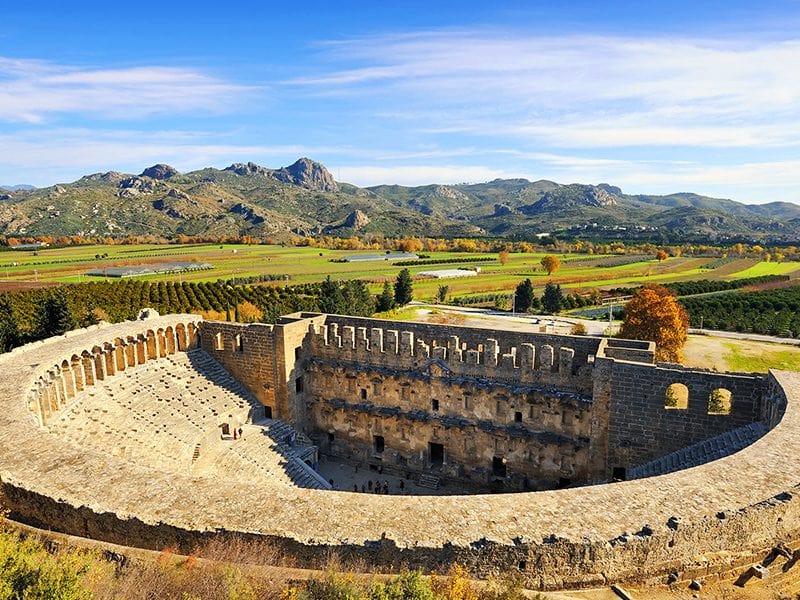 Aspendos Antique City is located in Belkıs Village of Serik district. Built by the Romans in the 2nd century AD, Anatolia’s best preserved colossal ancient theater has been intact for almost 2,000 years. Since 1994 it has been hosting an opera and ballet festival every summer.

There are other structures on the hill where the theater leans. Agora, basilica, parliament building and monumental fountain are among the places to see in Aspendos. 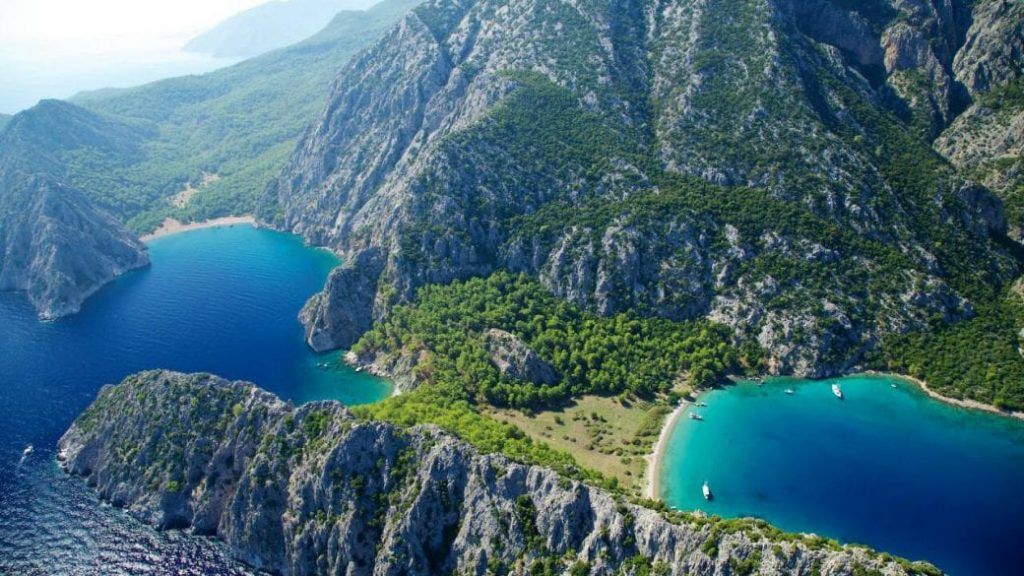 Cirali, a small seaside resort, is famous for its tree houses used as lodgings. Chimera north of Cirali is a mythological site. At various points on a volcanic hillside, the fires that burn without ever extinguishing are reached by a half-hour climb. Cirali coast is under protection as a spawning area for sea turtles.

Olympos, the neighbor of Cirali, is a paradise for nature lovers, lying on the shores of orange and tangerine gardens. Tree houses in Olympos have the best hostel in the world. There are also the remains of the Lycian Civilization in Olympos, one of the important stops of the blue cruise boats.

Olympos Beach is a 20-minute walk from the ancient city of Olympos and is a magnificent Mediterranean beach with its white stone beach and glassy sea. Beach, Caretta caretta sea turtles are also the habitat. 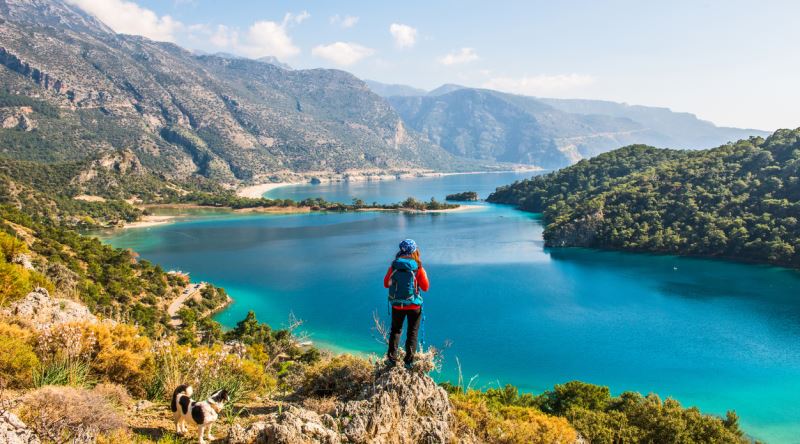 The Lycian civilization, which inspired Western democracies with its administration, came to life in Antalya and the Western Mediterranean. Most of the Lycian Way, which combines the important ancient settlements of the Antalya basin with a 509 km route, is in Antalya.